A failing painter and the woman who’s grown tired of caring for him share a final moment together.

Rye and Rhetoric is a short film that depicts the final moments of a relationship and explores the dynamics that emerge when someone who has always been the caregiver leaves someone who only thinks of themself. Each frame captures the raw nature of intimacy, not in a physical but in an emotional sense.

A failing painter and the woman who’s grown tired of caring for him share a final moment together.

After their relationship has gone as far as it can, Mary begins to pack her former lover’s things. Like so many times before, Jack’s problems take center stage, leaving Mary to coach him through his feelings one last time. 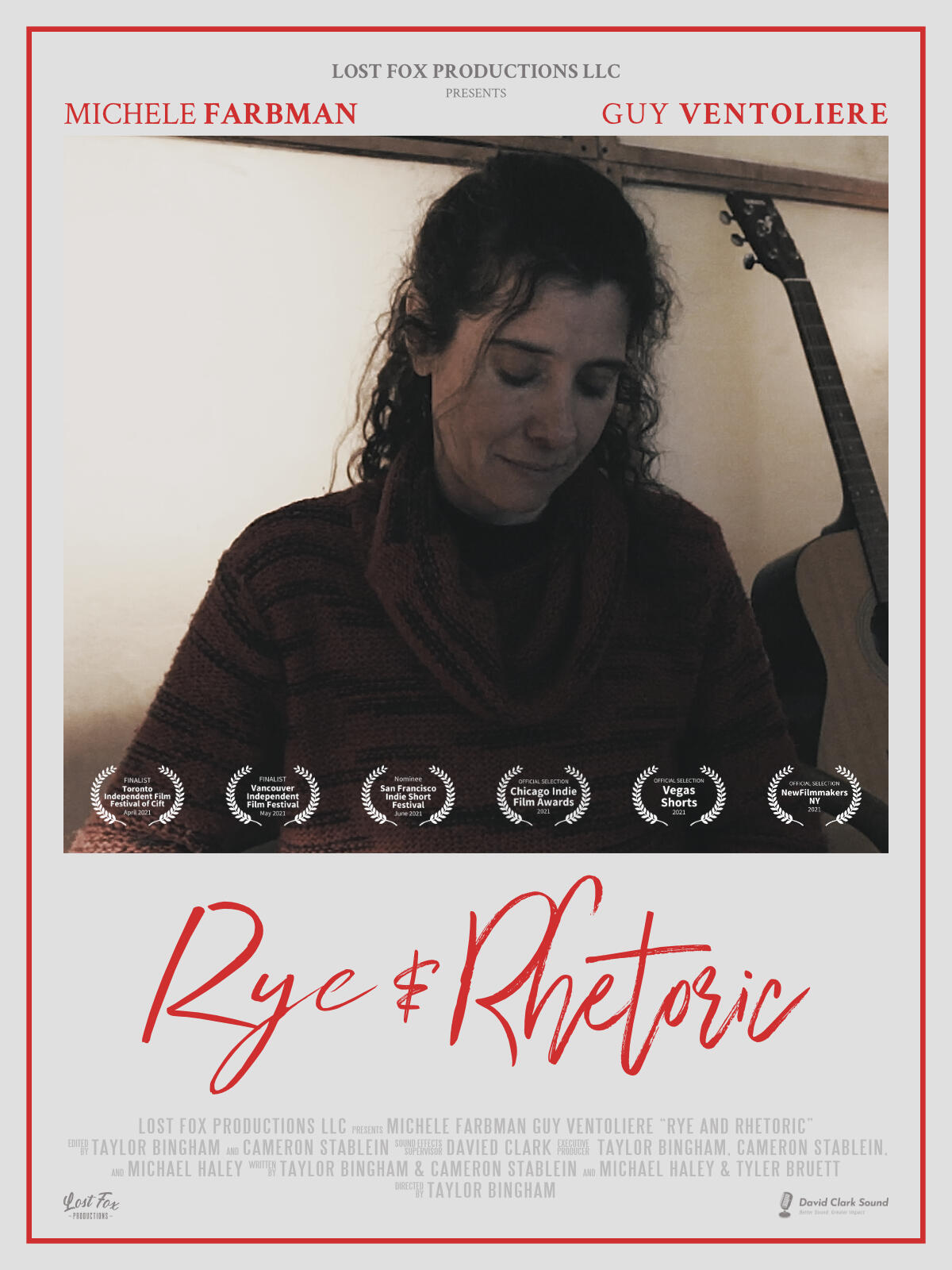 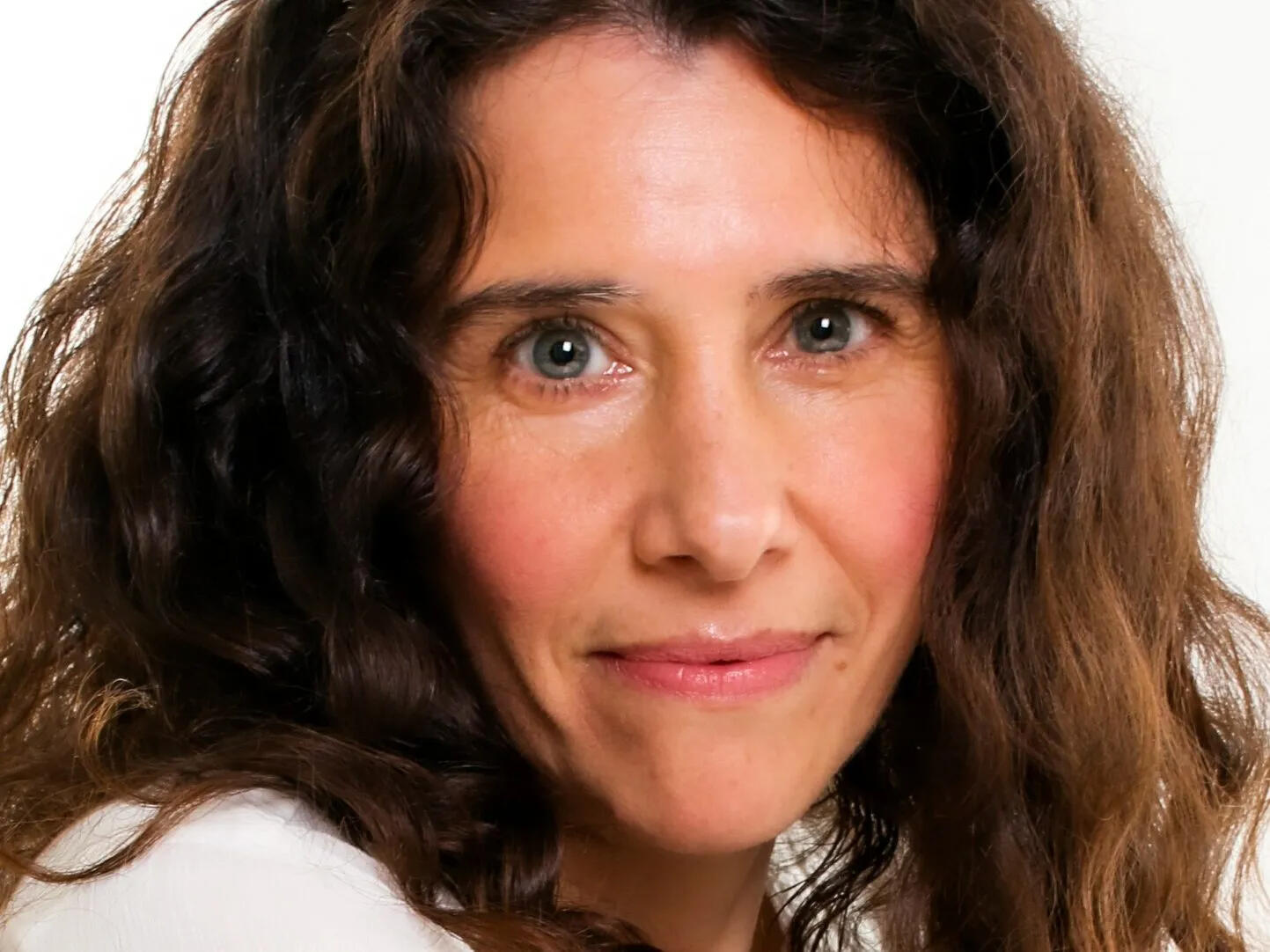 Farbman has extensive theatre experience and has had her work performed in the NY International Fringe Festival, The Living Theatre, Thespis Theatre Festival, Dixon Place, and she was a finalist in the Venus Theater Festival for Women.

Guy has 20 plus years of theatre experience and has been involved in over 25 films in the last few years. He has also worked for Saturday Night Live and was “Ted O’Toole” in the Disney series Cool Tool Adventures.

Taylor A. Bingham (Georgia, b.1991) received a BFA in Graphic Design and a Minor in Photography in the fall of 2013 from the Savannah College of Art and Design, Savannah, GA.Early career achievements include: SIPS 16 (Student International Print Show) at the Faculty of Fine Arts – El Minia University, Egypt, Hurricane Harvey Fundraiser Artist Auction, Medium Small // Future Forward, and Hello, World! at Art.Work – Austin, TX.Mid-2018 denoted an ongoing presence painting live and exhibiting at Cherry Cola Dog, Austin, TX, before moving to New York City. In New York,, he enrolled in an Artist Residency Program at The Greenpoint Gallery, and began working in the film industry.By the end of 2019, he had assisted directors on multiple short films, acted in commercials, and developed his scripts for production. While living in a gallery in Brooklyn, NY, I experienced narcissism on an entirely new level. One of the last of its kind, the space housed several artists, all with their personalities clashing against the owner’s will, and as my time there came to a close, I became inspired to write a short about the self-absorbed owner.The original script evolved from a story about two artists engaging in one-sided dialogue to a story about a woman who had grown tired of caring for a self-entitled man. I wanted to explore a character who lacked emotional intelligence but was completely unaware. Women often shoulder the burden of emotional strain when in this type of relationship. I took my own experiences of watching people endure emotional abuse under the guise of an artist community and channeled a fraction of their frustrations into a story that revolves around a dying relationship, a relationship that showcases generational decay.We knew our budget was low, so we went all-in on a gritty aesthetic that allowed imperfections to help tell the story. Working with the crew was humbling, and with their ingenuity, we were able to create a film in a challenging space with minimal resources. With every viewing, I grow more thankful, and I’m beyond impressed with what we achieved. I hope our story conveys a sense of nostalgia and bittersweet relief for those who view it. We’ve all had to let go of someone at some point. 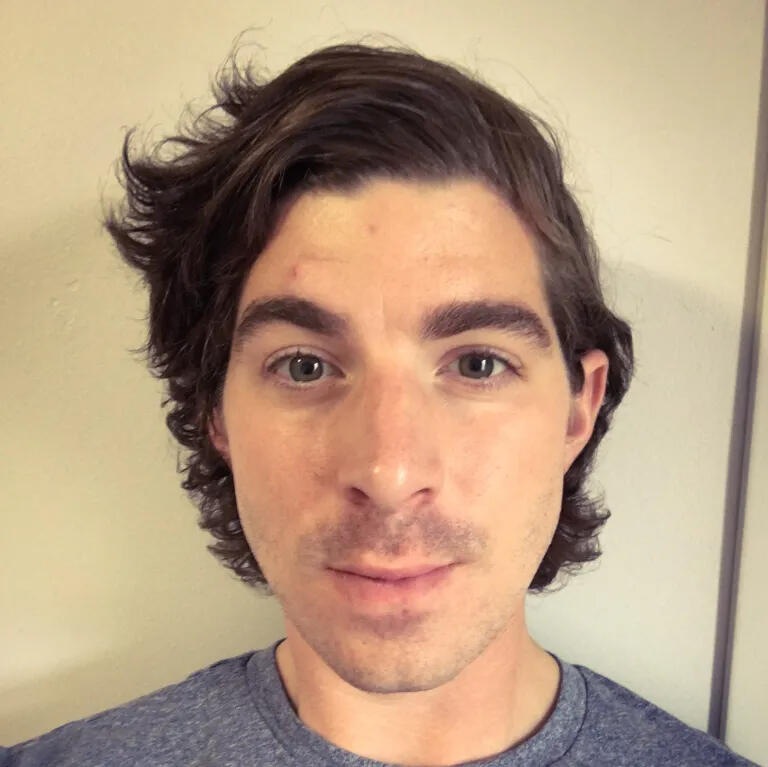 Cameron is a Screenwriter and Comedy Writer based in Pittsburgh, PA. 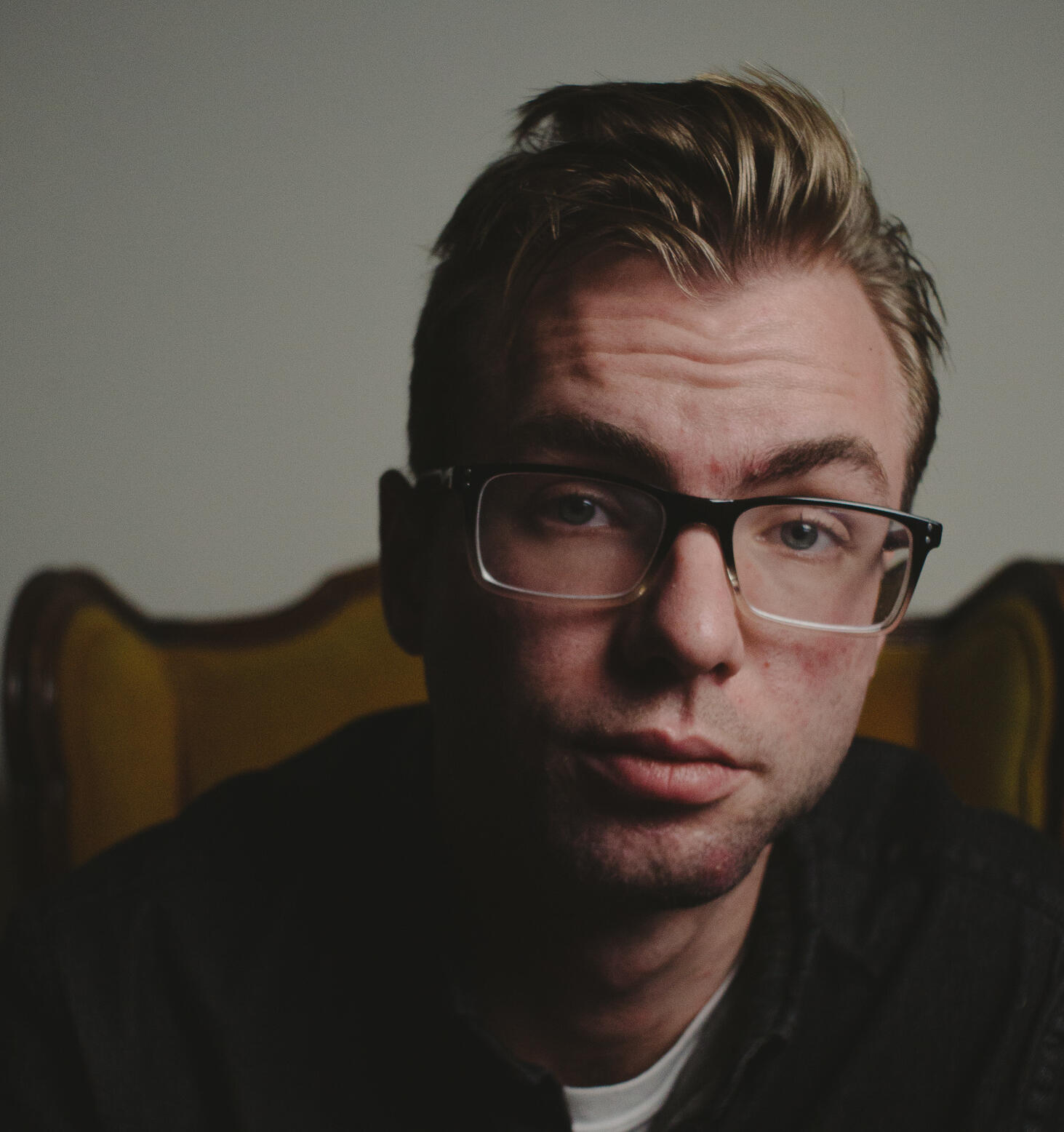 Tyler is a writer based in Minneapolis, MN. He finds pride in working with emerging artists, street artists, and musicians.

Based in Brooklyn, NY.